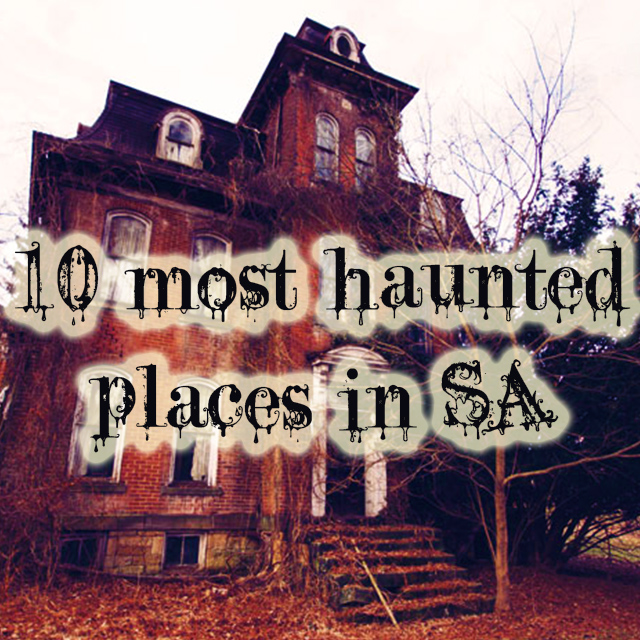 We have put together a list of the 10 scariest and most haunted places in South Africa. Seeing that October is on the way, we thought it would be nice to share this article!

From ship wrecks to abandoned hospitals, our beautiful country is home to a mass variety of paranormal and unexplained. Read on to get some Halloween inspiration for the frightening month ahead!

Thanks Caffeine and Fairydust for the great article! 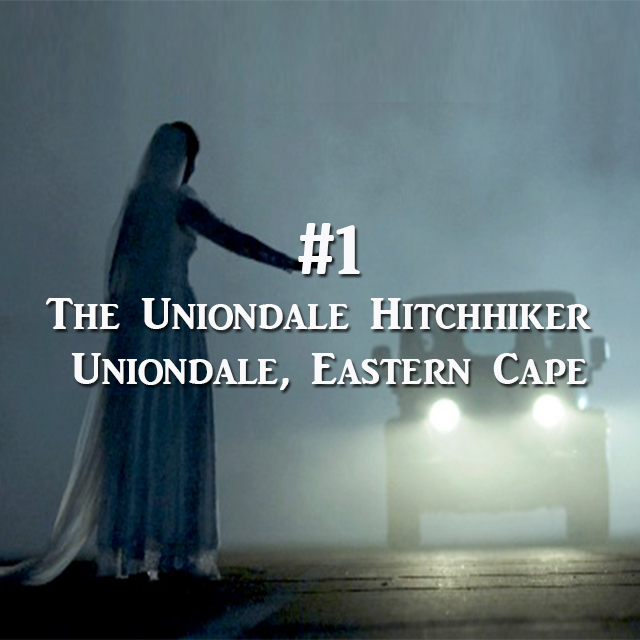 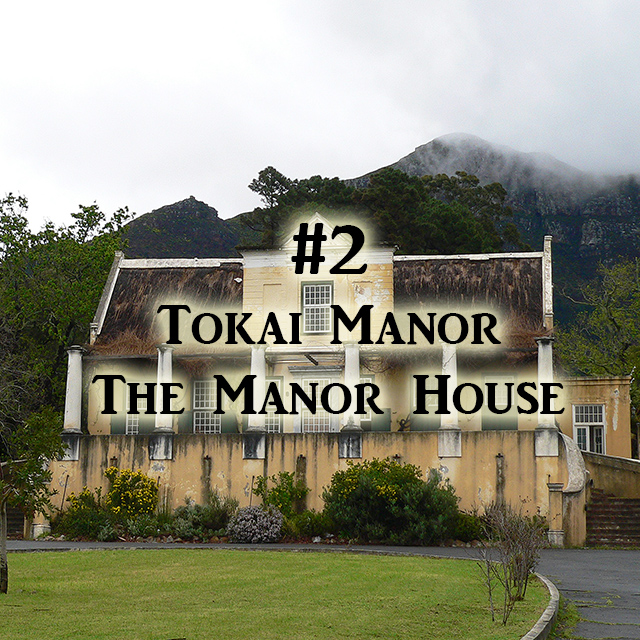 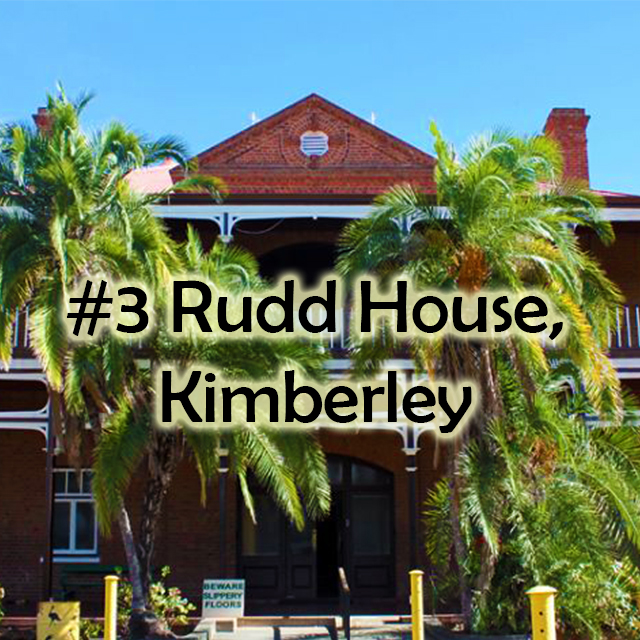 Happy Halloween and we hope you have a frightfully good month!

Margate Furnishers is more than just your local supplier of high quality furniture, we are a team of people dedicated to making your vision a reality. No matter what you are looking for, we will have it, make it or order it! So don’t compromise on your dream home, visit our showroom to see ready to go stock or speak to us about our custom wood furniture division.

This site uses Akismet to reduce spam. Learn how your comment data is processed. 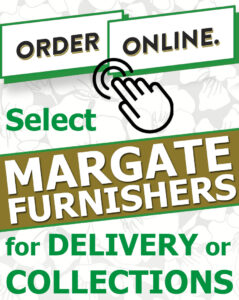 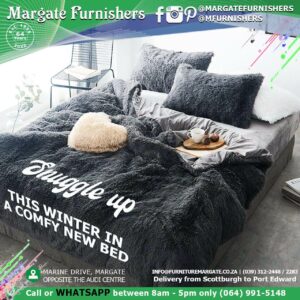 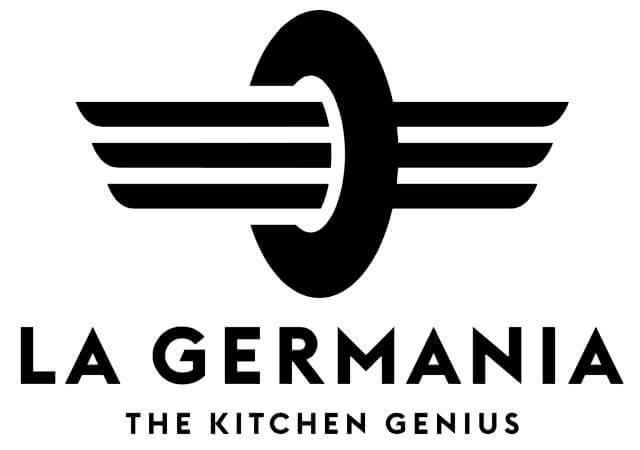 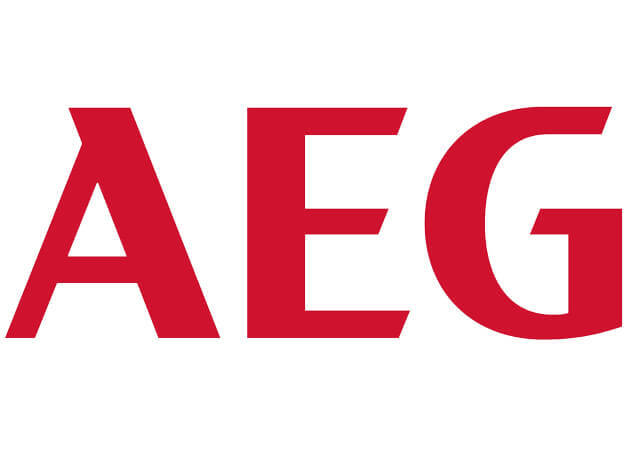 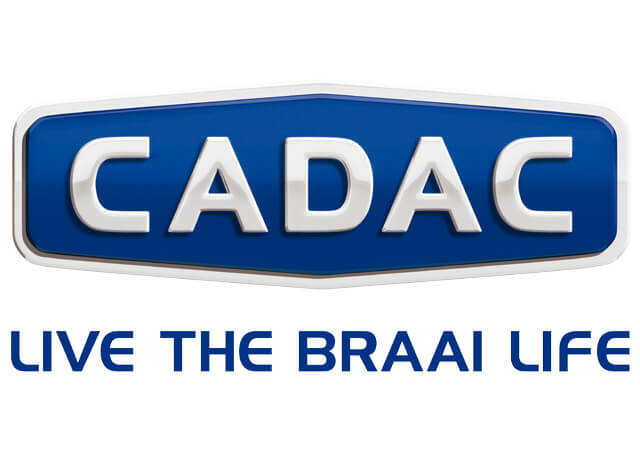 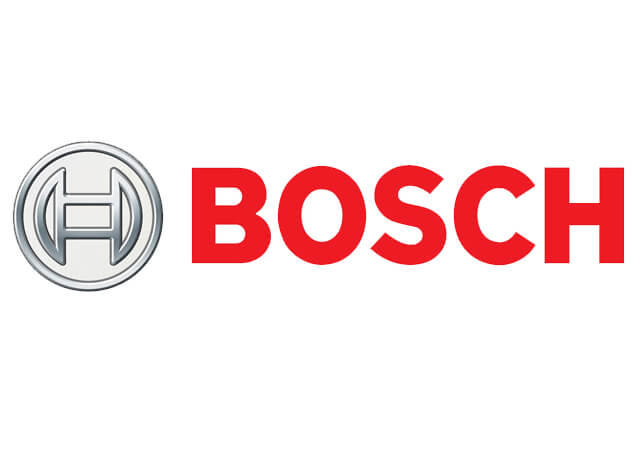 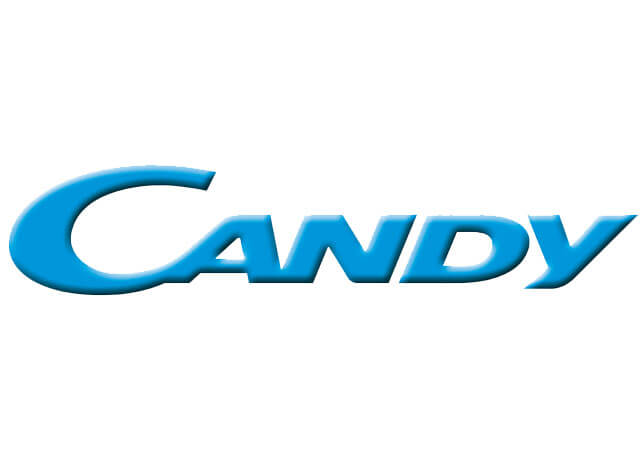 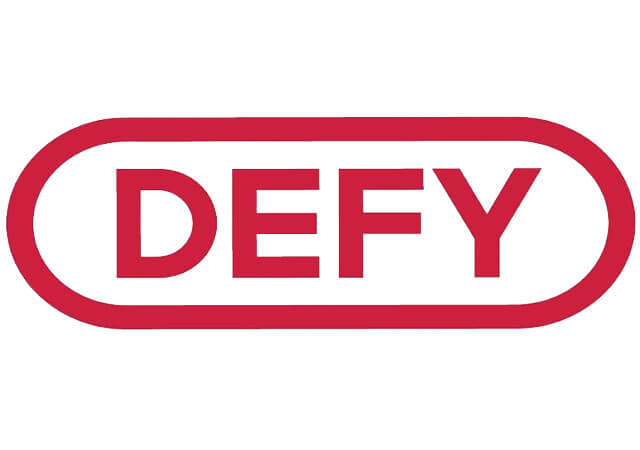 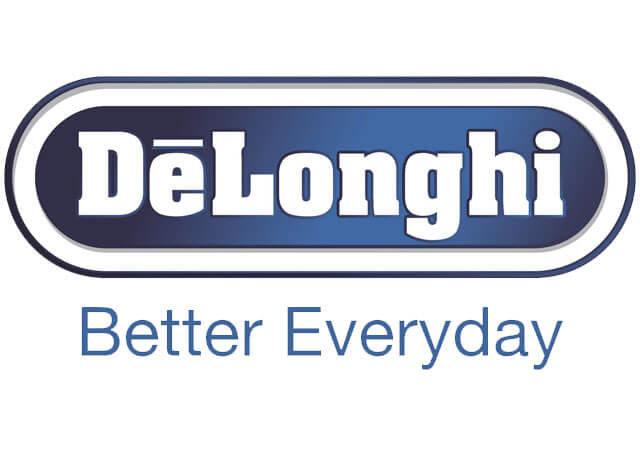 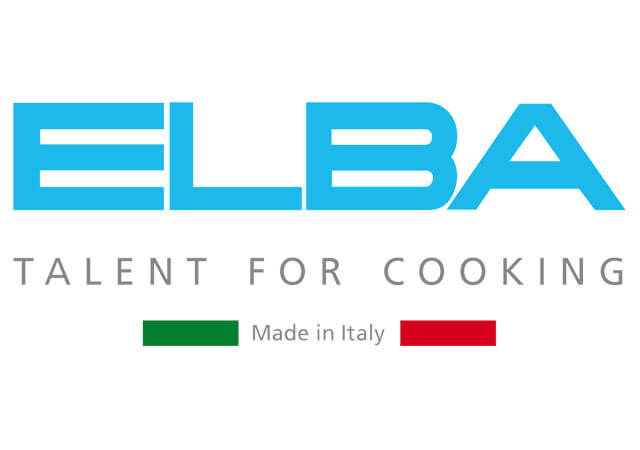 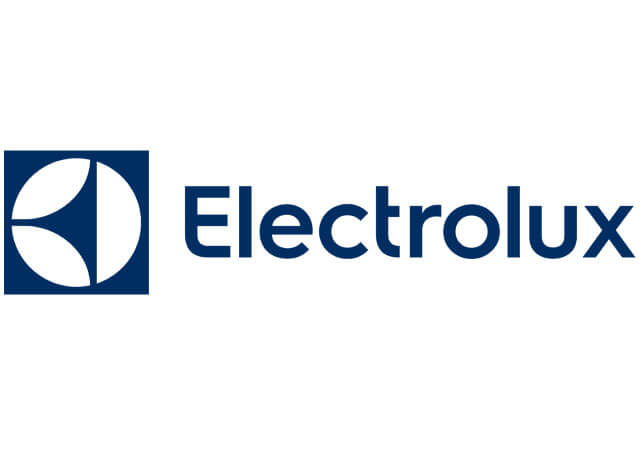 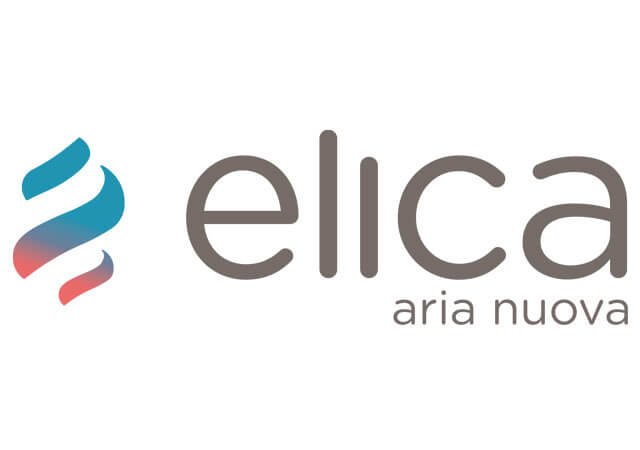 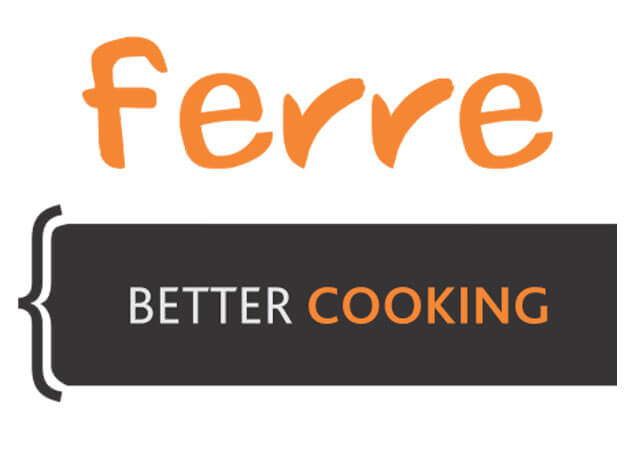 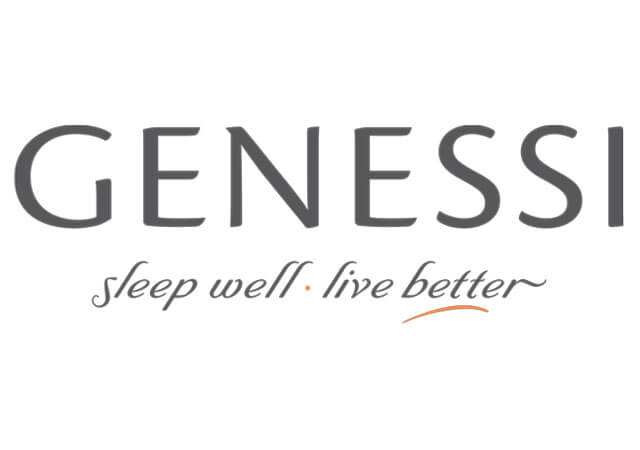 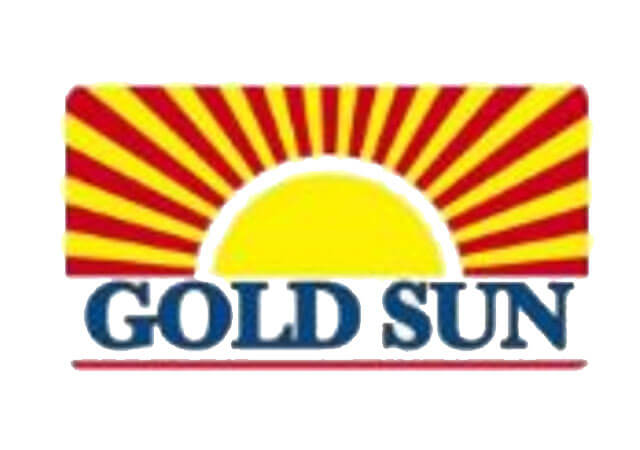 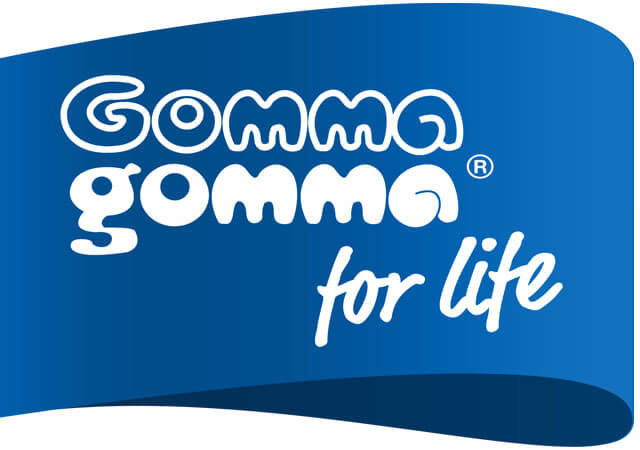 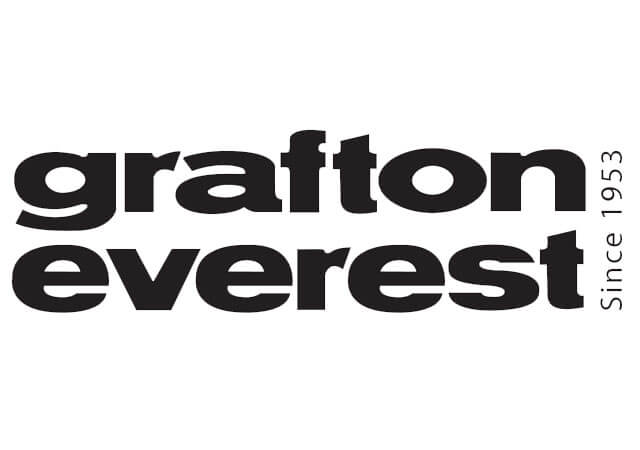 Website Design by 2XL Digital Solutions | Online & Social Media Marketing by Innovative Marketing
We use cookies on our website to give you the most relevant experience by remembering your preferences and repeat visits. By clicking “Accept All”, you consent to the use of ALL the cookies. However, you may visit "Cookie Settings" to provide a controlled consent.
Cookie SettingsAccept All
Manage consent

This website uses cookies to improve your experience while you navigate through the website. Out of these, the cookies that are categorized as necessary are stored on your browser as they are essential for the working of basic functionalities of the website. We also use third-party cookies that help us analyze and understand how you use this website. These cookies will be stored in your browser only with your consent. You also have the option to opt-out of these cookies. But opting out of some of these cookies may affect your browsing experience.
Necessary Always Enabled
Necessary cookies are absolutely essential for the website to function properly. These cookies ensure basic functionalities and security features of the website, anonymously.
Functional
Functional cookies help to perform certain functionalities like sharing the content of the website on social media platforms, collect feedbacks, and other third-party features.
Performance
Performance cookies are used to understand and analyze the key performance indexes of the website which helps in delivering a better user experience for the visitors.
Analytics
Analytical cookies are used to understand how visitors interact with the website. These cookies help provide information on metrics the number of visitors, bounce rate, traffic source, etc.
Advertisement
Advertisement cookies are used to provide visitors with relevant ads and marketing campaigns. These cookies track visitors across websites and collect information to provide customized ads.
Others
Other uncategorized cookies are those that are being analyzed and have not been classified into a category as yet.
SAVE & ACCEPT
Scroll Up